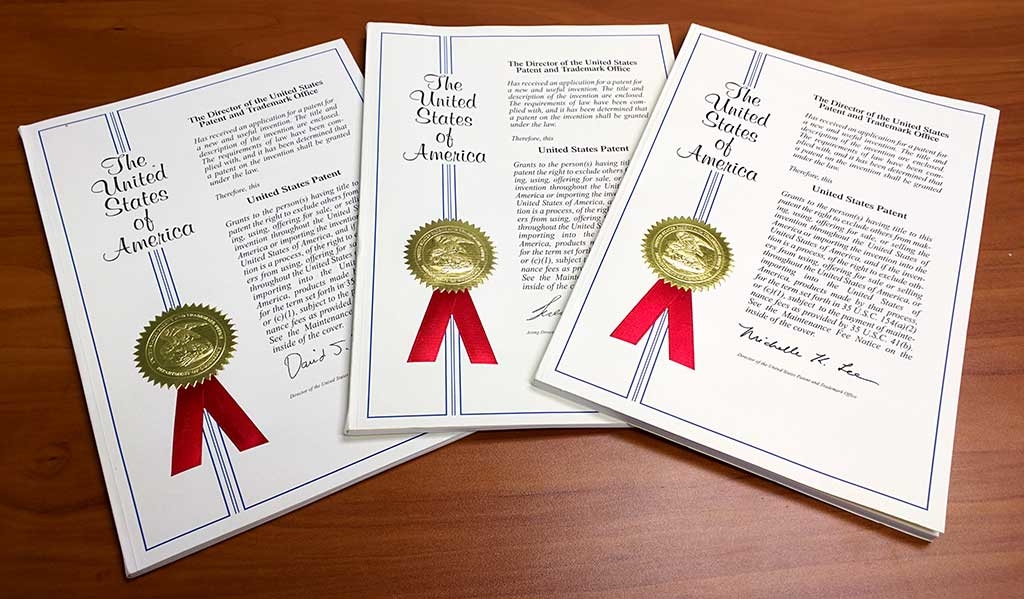 I would go a step further. As former Legal Director at a $7 billion tech manufacturer, I received over 100 licensing demands and disposed of almost all without licensing, litigation or outside counsel, so I agree with the general sentiment. Most licensing demands can be evaluated and disposed of at no cost. However, the evaluation should be far less cursory than the above article suggests and one should almost always respond to the demand. Below is a rough outline of the types of matters that should be considered.

Try to evaluate whether a demand is a targeted attack or a shot in the dark. Is the letter aimed at your company specifically, or to the entire industry? Is it addressed to a named individual or generically to CEO or general counsel? Does it identify specific products alleged to infringe, or refer broadly to a vague category of products? Is it phrased as a friendly invitation to license a portfolio of patents, or a firm notice of infringement?

Who sent the demand? A large company with extensive patents, sole inventor with one or two patents, law firm or licensing firm? Do a Google search. Does the sender have a history of litigation, or is it presently tied up in litigation, so it may be hesitant to initiate further actions before the present cases are closed? What is the sender’s age, experience and reputation? Some demands are far more likely to be followed by litigation than others.

Is it true your company sells the accused products? Check with your business unit. It is surprisingly common for a demand to be mistaken in that respect. Do the patents appear to read on the products? Meet with your engineers to review the claims and the products.

Are the patents registered where you have substantial sales, imports or manufacturing of relevant products? Ask the business unit to provide you with past and projected sales figures for accused products in relevant markets. Confirm that the figures they provide correspond to only relevant regions (if the demand relates to US patents only, make sure you’re not looking at global sales figures). Does the product have trivial volume or has it already been phased out?

How many years are left on the patents? Do they have a long list of licensees, who felt it was wiser to license than fight, or is your company the first target? Are they widely derided as weak or invalid, or seen as a threat to the industry? Have any courts issued helpful claim construction rulings?

When was your company first notified of the alleged infringement? Under US law, damages are available from the date the infringer first received proper notice: either constructive or actual. Filing an infringement suit provides notice, but only permits recovery of damages for infringement that occurred after the filing. Consequently, most patentees will send a demand letter with the intention of starting the clock running on potential damages.

When did your company first receive a demand? To trigger potential damages in the US, a demand is not required to use the word “infringe,” but it must contain an unequivocal accusation that a certain patent has been infringed by a specific product or device. When evaluating whether notice was sufficient, courts examine only the notice, and the infringer’s knowledge is irrelevant to that determination (although it may be relevant for determining liability for enhanced damages). Even oral notice may be sufficient, provided it conveys the necessary information, although oral notice obviously faces an evidentiary challenge.

Investigate whether the notice was erroneously sent to the wrong corporate entity or wrong address, as such mistakes can sometimes render a notice invalid. Finally, regardless of the type of notice, damages for infringement that occurred more than six years prior to filing of a complaint are generally barred.

Try to estimate the cost of licensing. Ask the demanding party what rate is being demanded and investigate rates agreed to by others. Look for information online or check with the Legal Departments or business units of other licensees. If the demanding party is aggressive and actually files suit, it may be cheaper to license than fight, even if you don’t believe you are infringing, particularly if the product has trivial volume or is being phased out.

Of course, licensing payments come in various forms: lump sum, fixed annual fees, running royalties based on percentage of sales, or other options. Regardless of payment structure, your management will want to know the cost per unit and how that compares to industry benchmarks. Bear in mind, too, that past royalties tend to be more serious than future royalties, because strategies may be available to deal with future royalties, such as designing around, obtaining indemnification from suppliers, switching to non-infringing suppliers, passing costs to customers, or setting aside money in reserve, but such options may be unavailable for past royalties.

Investigate whether your company may have relevant insurance. Most likely it will not, but it can’t hurt to check. Then, look into potential indemnification.

Does the claim arise from parts purchased from others? Discuss with your business unit how many vendors supplied the accused parts to your company in the past and present, and respective volumes from each. Are any suppliers already licensed? Can your company shift to licensed suppliers or demand existing suppliers to negotiate licenses with the patent owner? Have any suppliers signed agreements in which they provide IP warranties or agreed to indemnify your company against infringement claims?

If any suppliers owe indemnification obligations, send them prompt notice and a request to confirm their obligations. If they ignore the request or deny responsibility, send periodic updates, informing them of the status, along with regular summaries of the costs presently owed, and re-stating your expectation that they will honor their commitment. Absent a contractual provision, investigate implied indemnification obligations, such as those under §2-312 of the Uniform Commercial Code or Article 42 of the United Nations Convention on Contracts for the International Sale of Goods.

Consider requesting the business unit to exert pressure, perhaps informing suppliers that failure to comply with their obligations may affect your company’s future purchasing decisions, or simply deducting relevant sums from accounts payable.

Discuss with your business unit the feasibility of designing around the patents, phasing out the products, discontinuing sales to the patented region, or passing licensing costs off on customers. Check whether the demanding party may be using your company’s patents, so a cross-license may be demanded; or whether your company buys the accused products or relevant components from a licensed supplier, so the demand might be defeated by patent exhaustion or the “first sale” doctrine.

Explore invalidation. Are the patented inventions novel and non-obvious? Did the applicant disclose all known prior art and cite the best mode? Are the claims too vague or indefinite? Consider retaining an attorney to help evaluate, because patent invalidation has become considerably easier in recent years. Depending on the facts, ex parte reexamination, inter partes review, or covered business method review may allow for a relatively quick and inexpensive administrative proceeding, with far greater odds of success than court proceedings, due to a lower burden of proof, broader claim construction and other factors.

Has the patentee engaging in abusive licensing practices that might render the patent unenforceable? Under the doctrine of patent misuse, a patentee may be barred from recovering infringement damages if it refuses to license the patent, conditions licensing upon purchasing separate products or licensing other patents, or makes demands that effectively extend the term of the patent. Patent misuse may only be raised as an affirmative defense, but still might prove helpful.

Respond to the Demand

Finally, one should send a response to almost every licensing demand, because – if the case ultimately goes to trial – simply ignoring the demand may support an argument of willful infringement and potential treble damages. Moreover, a good response puts the ball back in the demanding party’s court, forcing them to do some legwork, often causing them to abandon the matter when they learn you won’t be an easy target.

Start by thanking them for the letter, letting them know you take the matter seriously, respect the intellectual property rights of others, will look into the matter in good faith, but will require further information. Did the sender clearly identify the patents and products, or refer vaguely to a portfolio of patents and general category of products? If the demand was not specific, ask them to specifically identify all relevant patents, products (including model numbers), and claims. Ask for a claim chart and copies of the patents and let them know you will be waiting for all requested information. If they fail to respond further, which is often the case, their failure may support an estoppel defense. If they do respond, keep following up with further reasonable requests as needed.

If you have a solid defense such as your company does not make the named product, is already licensed, is clearly not using the patents, or has only a trivial volume, consider letting them know (but never admit use of the patents). Unless the sender has a strategic reason to focus on your company, they will likely lose interest in your company if it appears the process will be difficult and the recovery small, particularly if other targets look more promising. While the process will vary in each case, that’s basically how I handled licensing demands at our company and the vast majority faded away without licensing, litigation or outside counsel.

2 thoughts on “How to Dispose of Patent Demands without Licensing, Litigation or Outside Counsel”