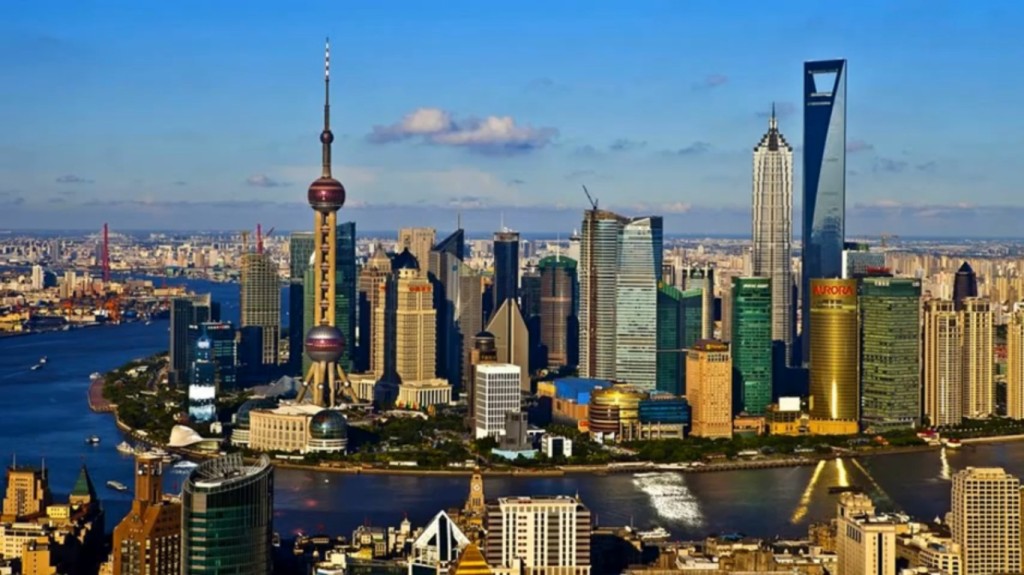 But anti-trust compliance is just one challenge faced by licensors in China; other challenges relate to restrictions on technology imports, under-reporting of royalties, difficulties with audits, dispute resolution and more. This article will summarize a few relevant laws and challenges licensors should be aware of and best practices for dealing with them.

First, a distinction should be made between companies that license patents into China only to generate licensing revenue and those that do so when transferring technology to joint ventures, subsidiaries or others, in order to engage in R&D or manufacturing or develop qualified suppliers in China. With respect to the latter category, one should start with the following basic principles:

Always assume your partner will attempt to steal your intellectual property and legal measures will not adequately protect you.
Perform thorough due diligence and choose partners carefully, being especially wary of those with political power, influence or potential competitive advantage. Be wary of joint ventures with government entities. Obtain a majority share, control of the board and install key executives.
Never transfer crown jewels into China unless absolutely necessary. Instead, transfer only older or less valuable technology and keep critical technology offshore. Consider working with several partners in China and transferring different facets to each, so none will have the whole picture.
Ensure that agreements clearly define the ownership of all intellectual property, both background and foreground. Deal appropriately with potential improvements, as discussed further below.

Before contemplating licensing technology to an entity in China, one should confirm that it will be permitted under China’s Regulations on Import and Export of Technology (the “Technology Regulations”).

The Technology Regulations define import and export as any cross-border transfer of technology, “by way of trade, investment, or economic and technical cooperation,” a definition that encompasses virtually any cross-border sale, assignment, or licensing of technology, patent rights, technical secrets or know-how. The regulations divide imports and exports into three categories: prohibited, restricted, and freely transferable. Catalogues are published, from time to time, listing prohibited or restricted technologies. Any technology not listed in the catalogues is deemed freely transferable.

The Measures for Recording Patent License Contracts require the parties to record with SIPO a Chinese version of any patent license agreement within three months after the effective date of the agreement. Amendments must also be recorded. SIPO maintains a searchable public database that reveals the status of any recordings. The Measures previously prohibited royalty payments to be remitted out of China prior to recording the agreement, but that provision was deleted from the Measures in 2011.

As noted above, foreign licensors are increasingly been accused of violating China’s antitrust requirements. The requirements are found in several sources, including the Technology Regulations, Article 329 of China’s Contract Law, a Supreme Court interpretation of Article 329, the Anti-Monopoly Law (“AML”) and regulations implementing the AML with respect to intellectual property rights.

Those authorities provide that any agreement that illegally monopolizes a technology, impedes technological progress, or infringes another’s technology shall be void; no party with a dominant market position may abuse its position to restrict or eliminate competition; dominant position is defined as capacity to control price, quantity or other trading conditions in the relevant market, or deter others from entering the market; and ownership of IPR, by itself, does not create a presumption of dominant position, but may be a factor.

A contract potentially violates Article 329 when it:

A party in a dominant position has potentially abused its position unlawfully when it:

Parties: In any country, counsel should confirm that contracts list the correct names and addresses of the parties. In China, one should go a step further, specifying the company’s registered name, registered address and registered number. Ask the licensee to provide a copy of its business license and check with the local Administration for Industry and Commerce (AIC) office to confirm the licensee’s registered details, registered capital, legal representative and other matters.

Royalties: If possible, negotiate agreement for lump sum royalties – preferably up front – rather than volume or revenue-based, due to pervasive gamesmanship and under-reporting of royalties in China. If royalties must be based on net sales, carefully define allowable deductions from gross sales, explicitly barring deductions for items such as sales commissions, marketing costs, or bad debts and provide a cap on deductions, such as 5% of gross sales. Make clear that royalties are based on sales prices to end-customers, not inter-company transfer prices, and are due upon shipment of goods, not receipt of payment. Due to fluctuating conversion rates, most foreign licensors require payment to be made in a foreign currency, such as US dollars.

Audits and Reports: Agreements should provide detailed requirements concerning royalty reports, specifying when reports are due and required contents, such as product description, model number, serial number, quantity, place of sale, name of purchaser and net selling price of units manufactured and sold. A required form can be attached. The agreement should also contain a detailed audit provision, requiring the licensee and its parent, subsidiaries and affiliates to keep all relevant accounting records for at least three years and allow unrestricted inspection and copying of records, with the licensee paying all audit costs, attorney fees and a penalty in the event of under-reporting beyond a certain amount.

Grant-Backs: Under China’s laws, any licensee who makes improvements to licensed technology owns the IPR in such improvements and any grant-back of an assignment or exclusive license to such IPR must be supported by reasonable compensation. The license may stipulate certain payments that shall be made in exchange for such grant-backs, but in the event the compensation is deemed inadequate or any improvements are restricted or prohibited under the Technology Regulations a grant-back may not be possible.

Governing Law: Attempts to circumvent the above types of issues by having the agreement governed by laws of a country other than China may be ineffective, because agreements that are contrary to China’s mandatory provisions may be unenforceable. However, rather than voiding the entire agreement, China’s courts will sometimes strike the offending provision or provide an appropriate remedy, so a sound severability provision is essential.

Dispute Resolution: If a Chinese licensee has substantial assets overseas, it might be acceptable to stipulate that disputes shall be resolved in particular foreign courts (such as US federal court); otherwise that would be a poor choice, as China does not recognize most foreign court judgments and will not enforce them. Many foreigners perceive China’s courts as too biased or unreliable, so they select arbitration, particularly in Hong Kong or Singapore, both of which are good choices. China is a party to the New York Convention, so foreign arbitral awards should be enforceable in China. However, if one may wish to seek injunctive relief in China, the courts of China or Hong Kong may be the best option, although one should not be overly optimistic about obtaining such relief.

Language: If the agreement will be in two languages, it should specify that one language is controlling and the other is for reference only. If disputes will be resolved in China, the official language should be Mandarin; otherwise English is acceptable.

Signatures: Finally, no contract is complete without a signature, or, in the case of China contracts, a correct signature and official company chop. A signature alone may be binding, provided it belongs to the company’s legal representative, as identified on its business license; a company chop alone may be binding, provided it is the correct chop, as registered with the Public Security Bureau. However, best practice is to require both and to examine other contracts the company has executed to confirm the signature and chop match up. Each page of the agreement should also be initialed for good measure.

With 1.3 billion people and the world’s fastest-growing major economy, many foreign companies are intrigued by the opportunities of doing business in China. Admittedly, there are plenty of challenges, including unscrupulous business practices, an unreliable justice system and zealous government officials protecting local interests. For licensors, those risks may lead to loss of valuable intellectual property and technology, under-reporting and under-payment of royalties, and ineffective legal remedies.

Many licensors feel those difficulties outweigh the benefits of doing business in China, but Winston Churchill said “A pessimist sees the difficulty in every opportunity; an optimist sees the opportunity in every difficulty.” Indeed, foreign licensors who engage in careful planning, preparation and execution, will find they may mitigate the risks of licensing to China companies and the opportunities will often outweigh the difficulties.

If you have any questions concerning patent licensing in Asia, please contact www.asialaw.biz