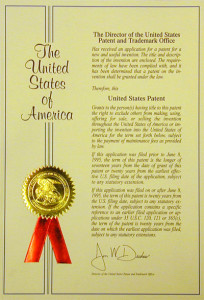 Axcess filed the lawsuit in 2010, alleging negligence, breach of fiduciary duty and material disclosure and claiming it only learned of the violations the year before. The jury disagreed. While if found Baker Botts breached its obligations, it found Axcess had knowledge in 2007 and the statutes of limitations had expired.