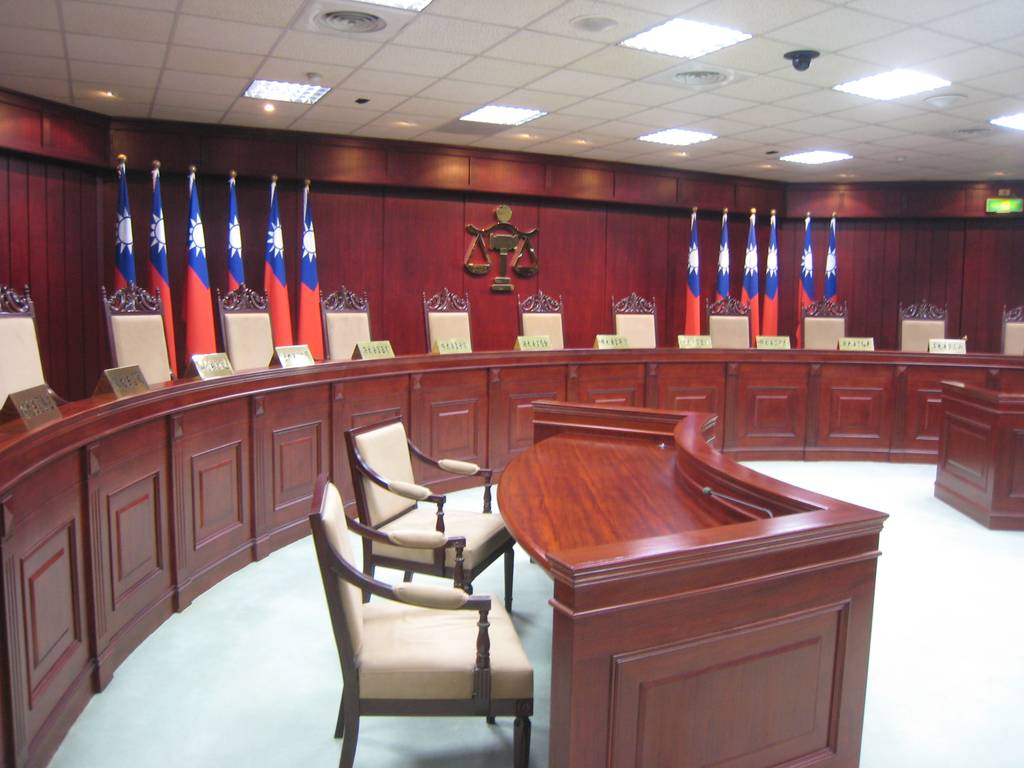 Of course, that was why we sued them in Taiwan. Well, that and the fact that our adversary would be forced to try the case in Chinese, struggling with jet lag, unfamiliar procedures and potential bias, while my client would be comfortably on home turf, using native language, avoiding the hassles and costs of U.S. litigation. But I suppose I should start at the beginning.

In 2005, the Taiwan tech company that I worked for entered into an agreement to license certain patents relating to computer monitors from a Japanese company. The agreement resulted from years of demands by the licensor and its U.K. licensing agent, by telephone, email and face-to-face in Taipei. In the end, we reached agreement through mediation in San Francisco and negotiated the final terms by emails between my office in Taipei and the agent’s office in London.

The licensing agreement called for certain payments in exchange for use of the patents during certain time periods. In particular, $5.4 million was owed “in consideration of a license” in 2009. The agreement also provided for automatic termination in the event the licensee disposed of its relevant business. By the end of 2008, that was exactly what happened: we sold our entire monitor business, factory and all.

Thus, in December 2008, I notified the licensor that we had sold our business and, in accordance with the terms of the agreement, no further payments were due. The licensor disagreed, claiming – oddly enough – that no license would be granted in 2009, but we were still obligated to pay $5.4 million “in consideration of” that license. Meanwhile, the agent purchased from the licensor both the underlying patents and all rights in the licensing agreement and began filing lawsuits to monetize his investments.

First the agent (now patent owner) sued an unrelated third party in U.S. District Court for the Eastern District of Texas for alleged infringement of the patents. Then he filed a motion asking the court to join my client as a defendant in that action. We opposed the motion on the grounds that the two cases were unrelated. The court agreed and denied the motion to drag us into that suit.

Next he sued us in U.S. District Court for the Northern District of California for alleged breach of the licensing agreement. We filed a Motion to Dismiss, based on lack of jurisdiction. Specifically, we argued the court lacked (a) subject matter jurisdiction, because the Complaint stated only a state law claim for breach of contract, and (b) diversity jurisdiction, because none of the parties were from the U.S. as required to establish diversity under federal law. The court granted our motion, dismissing the suit.

It was then clear that the matter would be resolved only by litigation and the next action was imminent, so rather than wait for the next suit, I suggested to management that maybe we should sue first, shifting the litigation to Taiwan. After all, Taiwan law authorizes a declaratory relief action where there is uncertainty concerning legal rights that can be resolved by a judicial declaration, and the facts in this case seemed to support jurisdiction in Taiwan.

So we filed suit in the Taiwan IP Court, summarizing the facts for the court and requesting a declaration that no further sums were owed under the agreement. Our adversary was furious. The next day he sued us in California state court for the $5.4 million, based on the same facts. We moved to dismiss the California suit on the grounds that an equivalent action was already pending in Taiwan, the Taiwan court was capable of resolving it, and California would be an inappropriate forum, as the evidence and witnesses were located mostly in Taiwan.

The California court refused to dismiss the action, but did agree to stay the action pending resolution of the Taiwan suit. That was fine with us. The California case was now on hold and once we concluded the Taiwan case and obtained a judgment declaring that no further sums were due, we could take that Taiwan judgment back to California and request dismissal of the California suit, which would most likely be granted.

Preferring to haul us back into the U.S. courts, our adversary then filed a Motion to Dismiss the Taiwan suit, based on alleged lack of jurisdiction.

Under Taiwan law, jurisdiction in contract disputes is proper at the place of performance of the agreement. With licensing agreements, it may be hard to locate place of performance, but the facts seemed to be on our side, as we were a Taiwan company that negotiated and executed the agreement in Taiwan, manufactured the goods in Taiwan, used the patents in Taiwan, and made the payments from Taiwan. Moreover, our adversary could hardly claim Taiwan was an inconvenient forum, as he had repeatedly visited Taiwan (electronically and physically) when making the demands that led to the agreement.

Nonetheless, the IP Court granted his motion, dismissing our suit for lack of jurisdiction. Frankly, the decision seemed so wrong that I feel certain the judge – perhaps with limited English skills or a heavy caseload – simply preferred not to take on a complex, English-language case, when he could dispose of it at the outset with no effort. Regardless, we filed an appeal from the dismissal, lost at the appellate level, and appealed again to the Supreme Court. At last, the Supreme Court reversed the lower court decisions, ruling jurisdiction was proper in Taiwan, so we returned to the IP Court for trial. The case settled favorably shortly thereafter.

Any company threatened with potential litigation in the U.S., based on actions that took place in Taiwan, should seriously evaluate filing a declaratory relief action in Taiwan. An average suit in Taiwan might cost US$30-50,000 in attorney fees; a U.S. case might cost ten times that. Admittedly, filing fees are much higher in Taiwan, with the trial court requiring a deposit of slightly more than 1% of the amount in dispute (about US$54,000 in our case) and higher courts requiring additional deposits.

Litigation is far less predictable in Taiwan. Taiwan lacks a formal discovery system, comparable to that of the U.S., so the parties have limited knowledge of opposing facts and evidence prior to trial, as they do in the U.S. There are few published cases and precedent is not binding, so it’s anyone’s guess how a judge might interpret a statute or legal provision. And Taiwan’s judges tend to be less experienced, with many taking the judicial exam right after earning their undergraduate law degree, while U.S. judges typically earn a three-year, post-grad law degree and have years of experience prior to sitting on the bench.

However, for a party accused of wrongdoing and facing potential litigation in the U.S., when one considers all other factors, including home court advantage, language, attorney fees, travel costs, and so forth, filing suit in Taiwan can make a lot of sense.

If you have any questions or require assistance with dispute resolution or litigation management, feel free to drop me a line at chrisneumeyer (at) asialaw.biz.